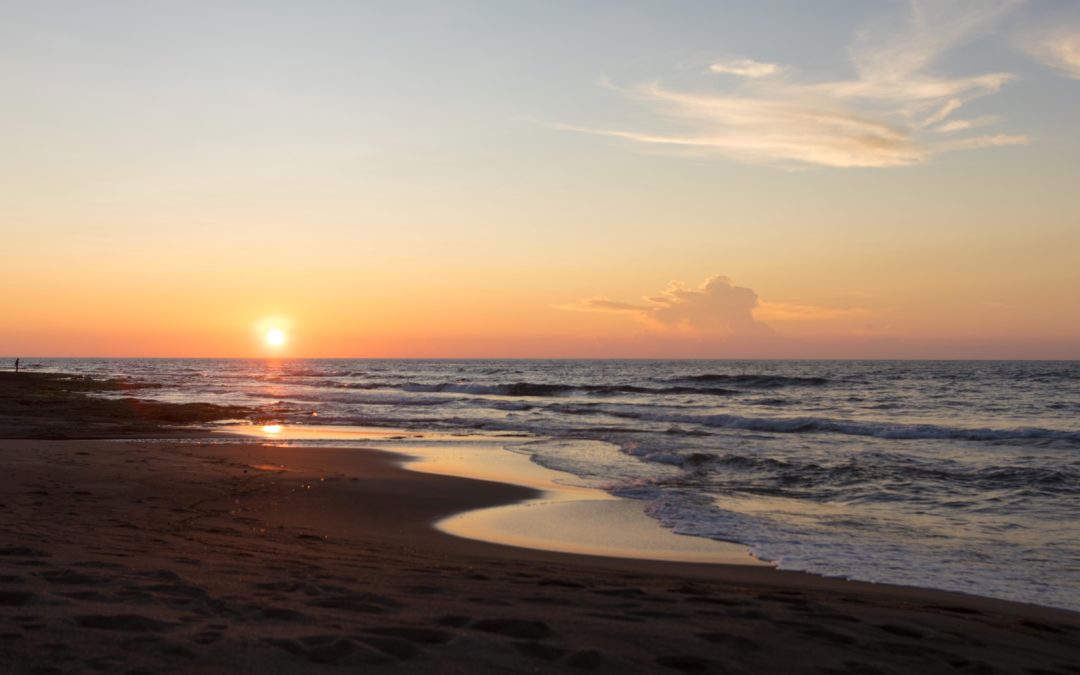 I’ve been debating with myself whether I should blog or not. After all, I’ve pretty much documented on video a good chunk of our roadtrip to La Union. 🙂
Then again, I realized, I have so many thoughts as usual that I can’t express through moving pictures.
😀

I’m really grateful for a bunch of things that we did last week (not in any particular order):
1. Family Bonding Time – I’m not at all complaining but I didn’t really realize that I was working anywhere from 2 to 8 weeks straight.  I’m just grateful I got to bond with my family.  I also realized how much you can do without Metro Manila’s horrible traffic! OMG.  I was also able to do some mommy me time.  Our walk towards the yoga class was by the waves under the sun.  That was really a treat for me. 😀 2. Surf Lessons –  I did a 30 minute surfing lesson.  *Wahahaha*. I only got to stand up for 1.5 seconds max. Hahahahaha. The hubby was able to stand up on his first try.   Riley’s yaya was able to surf for meters and meters until the waves brought her to the shore. Haha.  I’ve been to La Union several times but I’ve always been afraid of the waves.  I’ve always been paranoid about the beach in general.  So, after being hit by the waves in the face several times, I realized that as they would say, my fears appeared to be bigger in my mind.  🙂  My heart was racing but maybe next time I will be calmer & I’ll learn to stand up, ride the wave & go with the flow–literally & figuratively. 😀

This is a yoga studio slash co-working space just above El Union Coffee.  😀

3. Aqua Firma & Yin Yoga under the Moon – I’ve always wanted to do paddleboard yoga but the waves didn’t permit it.  I was checking Aquanimous Yoga‘s schedule & they had a Full Moon yoga.  I was so excited.  Yes, I was supposed to be calm before the class but I haven’t seen stars in so long and I get to do yoga with the sound of the crashing waves (no sound effects needed), under the full moon with a beach towel on soft sand. 🙂  My personal intention during the class was gratefulness and a view of the night sky & clear air definitely made it easy.  (Wow. You could really see how this city girl is deprived of nature). 😛

The next morning, I did attended the Aqua Firma class with Teacher Lala.  This is a class on a mock paddle board.  I almost forgot how much I would sweat during yoga class. Hahahaha. At first I was so wobbly.   I was so afraid to fall.  I was so paranoid about the board.  I set my intention for the class: calmness while in the state of uncertainty.  Towards the last few exercises, I finally got my mind to agree with me to reimagine that I was just on the paddleboard.  I was still moving but no longer the shaky & scared type as I did my last few sets of Vinyasas.

4. Good Coffee & Food – I’m no food blogger (and I definitely have to work on my food photos. Hahahaha.)  I enjoyed all the places we went to though.  Here’s a list: El Union Coffee: Iced Mocha, Grilled Cheese, Buttermilk Pancakes, Freshly-Baked Cookie.  The hubby enjoyed Dirty Horchata (Rice Milk with Espresso) & Smores
Urbiz Garden – Sinigang na Baboy, La Union Longganisa & Inihaw na Liempo 😀
Mad Monkeys – This is a burger place!  Both of the burgers we ordered had bacon: BLT & Smoky Bacon Burger.  I don’t usually get to shoot videos at night but you should visit this place if you’re looking to chill or hang out with friends.
Coffee Library – The hubby enjoyed his Pork Kare-Kare while I enjoyed my salad.
Makai Bowls – If you’re looking for a fruit & veggie place, this is it! I had a bowl of chocolate, granola & banana.  I also ordered juice that had apple, orange & ginger. 😀 I’m thinking this is a really good & refereshing after-yoga meal since they’re in the same area. Riley is enjoying his smores way too much. 😀 Just a spot in Urbiz Garden. Check out the video for a tour of the place we stayed at! 🙂

5. Peace & Quiet – We went on a weekday and yes, that’s how we usually do our roadtrips.  We have work on weekends so it’s just fitting that we take a break from work in between 😀 The perks? You’ll have the beach to yourself and it’s easier to travel. 😀  Speaking of peace & quite, we stayed in Urbiz Garden which is really family-friendly. 😀 We stayed in an outdoor room.  The bath, toilet & sink area were all outside. It’s a cute set-up and Riley had way too much fun in the outdoor bath tub after swimming in the beach.  The outdoors are a really great way to spend their energy.  The result?  Effortless sleeping time for the little guy 😀 Hehe.

We were really supposed to stay in Baguio the next night but we extended our stay in La Union.  Since traffic was a bit light & we found out that a bunch of our friends were in Baguio, we spent an afternoon & evening there instead  ending the trip with our tradition with friends: Tsokolate de Batirol in Camp John Hay under the night sky. 😀

I’m really really looking forward to more roadtrips like these.
When I was pregnant, I thought that when I became a mom, things like making art, doing workshops and out-of-town trips would have to be postponed indefinitely but it just made it more fun & meaningful. 🙂 <3

‘Til the next trip!

I swear, the photos in this blog post doesn’t do the places we visited any justice. Do check out the video on our Facebook & Youtube pages. 😀