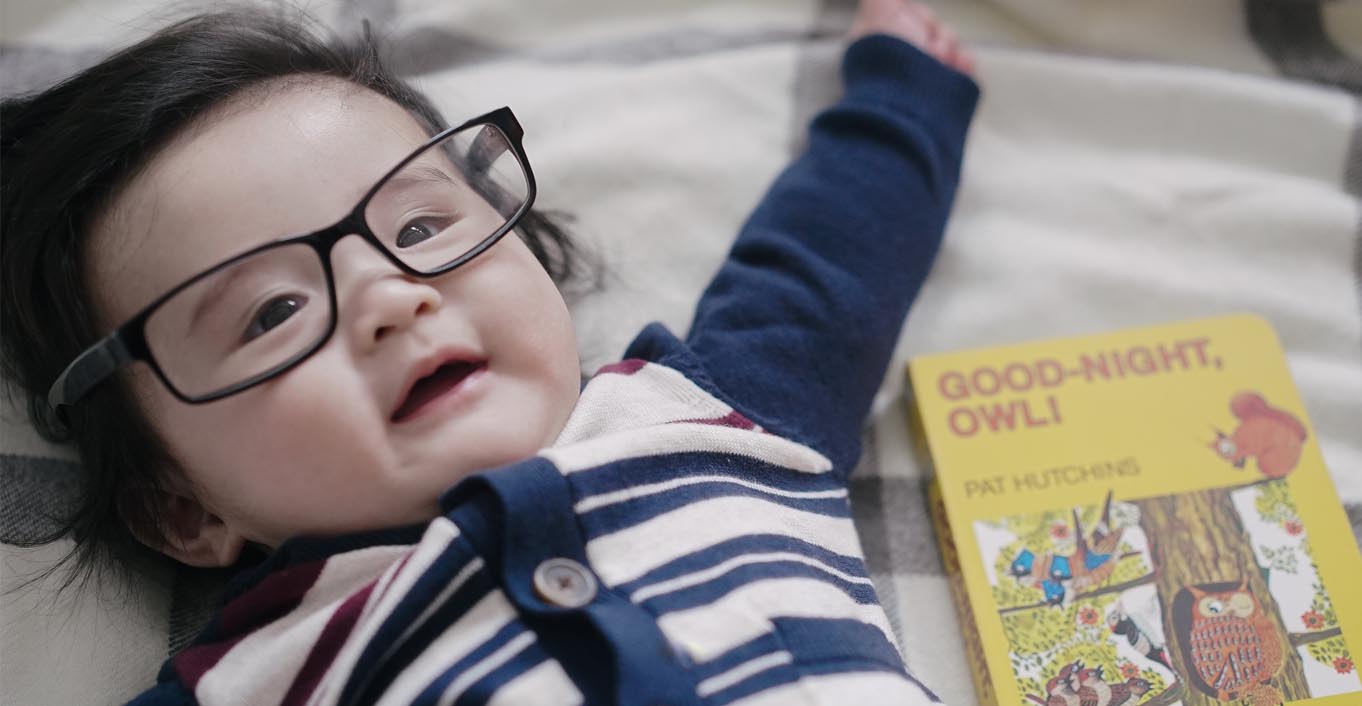 These days, I’m officially a member of the mombie (mom + zombie) society.  It means that when everyone’s asleep, I get to have some guilt-free me time.  I was supposed to blog last night but after putting my 20 pound 5 1/2 month baby to sleep, I just felt like my arms were made of jelly and that I can’t even type or paint. Haha. This post was supposed to be for Riley was going to turn 5 months old.  Three weeks have passed and I have about 6 pending blog posts. Hahaha. *Oopsies*  The hubby & I are not really big on gifts for each other even when we were in college but this year, I demanded that he give me one. (I guess giving birth makes one assertive.)  He asked me earlier this week what I wanted to have but I can’t think of an answer.  Then, I realized, I already have him in my arms–this bouncing baby boy (literally & figuratively). Haha. I wasn’t supposed to post these photos yet but it’s my birthday & it’s also father’s day.  It’s also Riley’s almost half birthday & the hubby’s birthday in a few days.  OMG.  So much to celebrate! So ironic and bittersweet that after 7 years of blogging, I now have now have no time to do comics and the only characters left in our story are us. 😀   It’s so funny how I used not to publish my real name & face on the blog & how I would use “Ponggo” on all accounts to make everyone think that it was a boy / the hubby creating all the comics just because. 😀  Today, ta-daahh…a flood of our real faces. Don’t worry, we will go back to normal programming after this post. 😀 #ThatIsNotAPromise

I always get to take photos of Riley as you may have witnessed on Instagram & Twitter but I realized that in order for us to have a decent family photo, we need an official photographer. So happy Aleyn Comprendio agreed to be our photographer/stylist for the day.  I’ve been a fan of her photos & playlists for years now.  I strongly suggest you check out her blog.  Her photos are whimsical and they would make you want to travel & go to more places than you’ve ever been.  It’s nice though because it’s the same energy you get from her when you meet her. 🙂 At first I was actually worried that Riley won’t be able to smile for the camera.  His gums were itching really badly days before this.  So happy Mister Giraffe, his fave stuffed toy, came to the rescue! 🙂 One of the things that I really enjoy about Riley is that he has so many expressions.  He probably inherited being animated from my penchant for expressive characters–if that can actually be passed on. Lolz. Don’t worry.  Those glasses have plastic lenses and they have no grade.  I wanted a photo of him with this book given by his Auntie Abbey because I noticed he’s really into picture books & details.  He loves leaves, flowers & strong patterns.  I don’t know why but he’s been that way since he was two months old.  We would always catch him talking to (or about (?)) the wallpaper or even my dress. By the way, thanks to his Auntie Char for this outfit. 😀 Wait, wait. I just realized I uploaded way too many photos of Riley. This blog post was supposed to be about my birthday and father’s day but I guess that’s what happens when you’re a parent.  Your life revolves around your child.  So happy how Riley has changed me in so many ways:

1.  I’ve learned to explore new subjects and palettes (as evident in the amount of grays in this post). 😀

2.  I realized I have more than two arms: I can use my mouth, head, toes, legs, elbows when I have to reach something with a baby in tow.

3.  I’ve taken my multi-tasking skills to new heights: to get through the week, I have to do 2-3 things at a time (e.g. pump & paint, paint & eat, parlor + blog, work + dinner). I don’t think I will ever get to finish anything if I don’t compress everything in that manner.

4.  The best part is that I have less time to feel and more time to just do, do, do.  Since I need to conserve my energy, I almost always don’t have any time to get angry, sad, annoyed or blame myself for things that didn’t go the way I planned it to be. 5. I learned to laugh at all the things I used to hate about my parents.  I realized babies don’t come with an instruction manual and that if you’re the first child, you really are the experimental baby of newbie moms & dads. Haha.  So, everything they did was done with love no matter how else it looked like to me. 😀

6. I learned to value family time & relationships. It all used to be about work, work, work. 7.  Also, I always thought that stretch marks & having no time for yourself will be your greatest concerns after becoming a mom.  I don’t even have time to think about that. Haha. And also, I wouldn’t have it any other way. 😀  Now I always laugh at how I always thought I used NOT to have time when I actually had way too much time but I didn’t have the courage to say no to everything that was filling up my schedule. That’s it for now.  I have to get enough sleep for our family lunch later.  Riley says thanks for visiting mahhhh crib.  *So I just revealed my age yet again thanks to the MTV early ’00’s reference.*