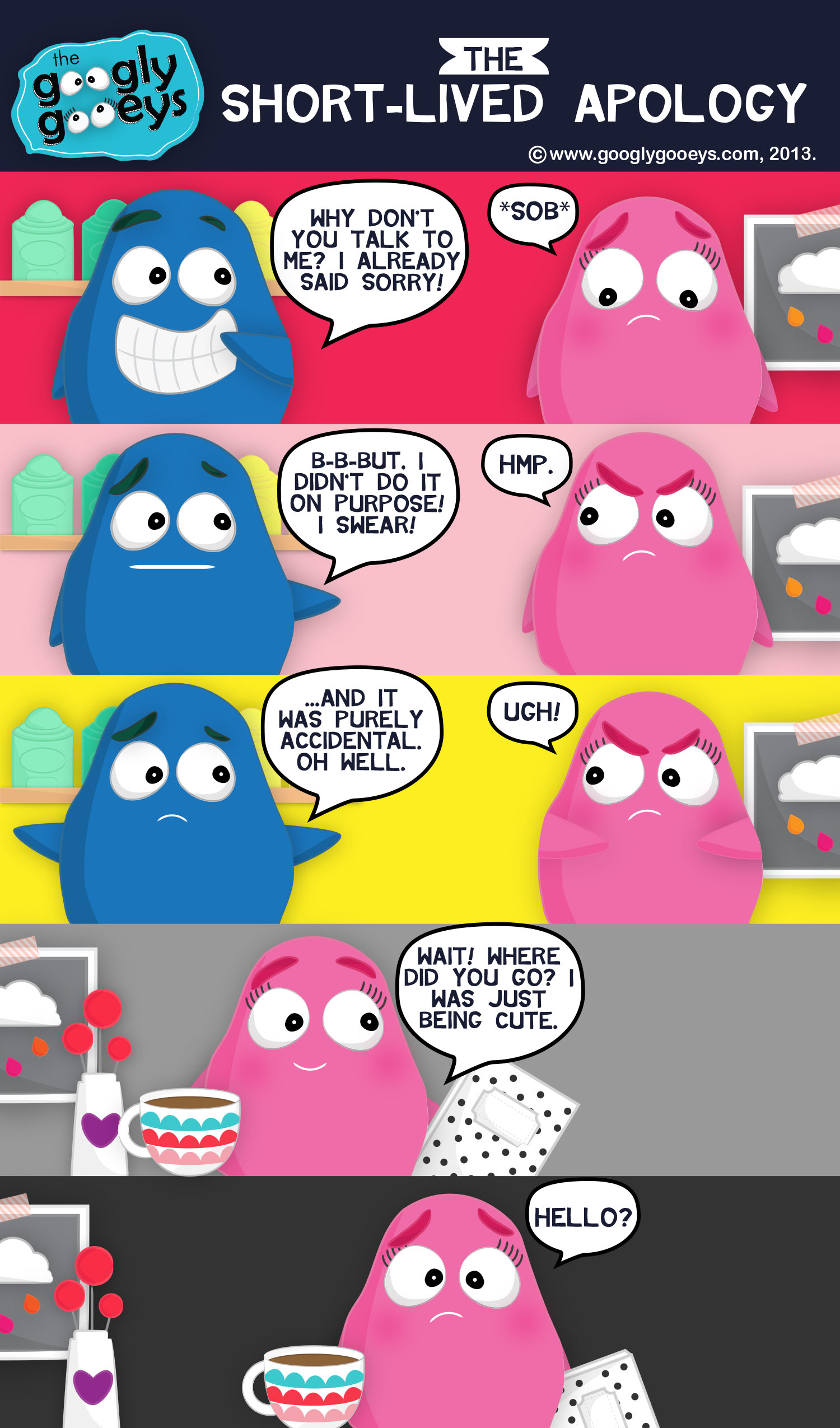 Hello, hello!  We’re back once again!  Ponggo & I had a tough but very productive and fulfilling working weekend.  We ended it nicely with a filling dinner and a quick skate at the rink.  Since were were sleep-deprived and tired by Sunday night, we were didn’t necessarily in the cheeriest of dispositions.  [May I also mention that I have officially acquired Michelle Rodriguez’s deep hoarse voice thanks to having to deal with a whole Pantone booklet of moods while loud music is being played? 🙂 ]

Anyway, Ponggo was trying to talk to me and he wanted me to respond nicely and I would shoo him away!  Finally, he gave up and left the room and I quickly dropped all pretenses of being mad or annoyed.  *Gahh..Lame tactics.*  Yes, I have long accepted the fate that I will never be a peace negotiator or a poker player–both of which require a good grip on one’s emotions.  *Now Googling ‘How to Control Your Emotions’*  Sometimes, I wonder why I actually volunteer for a task that requires interacting with real people when the introvert in me could have just volunteered for something like being in front of the computer fixing files the whole day, or taking photos from a fixed point where it’s just me and this black thing called the umm…camera–void of feelings & the capability to answer back?   I guess I’d just like to challenge myself sometimes. Haha.