Pretty Food + Art in the Park 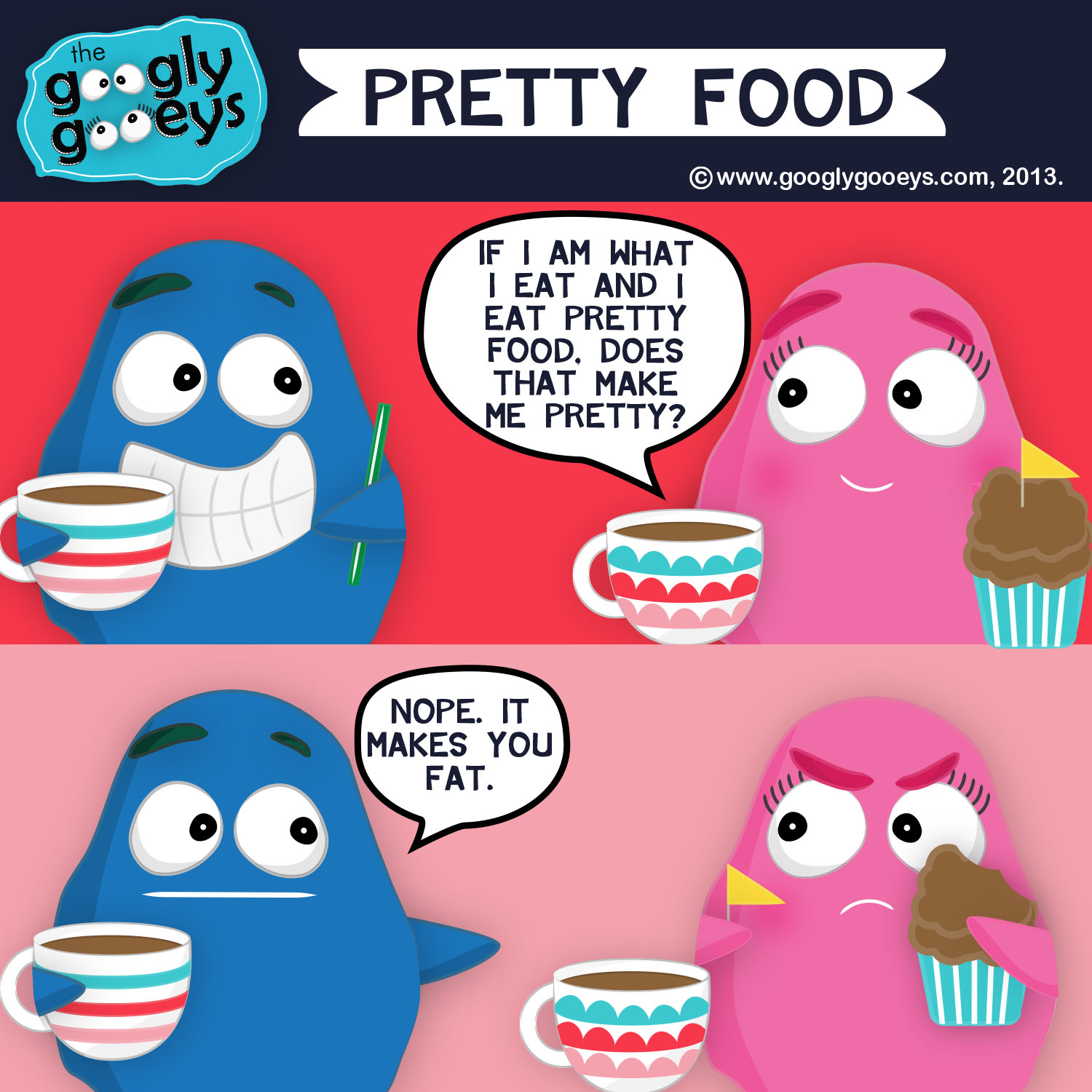 Ponggo & I noticed that if I posted a photo of macarons on Instagram (instagram.com/googlygooeys) and I would put #macarons & #food on it, it gets a lot of likes more than most of the posts!  Sadly, it gets more likes than the projects that I’ve painstakingly worked on with some clients or photos of neatly arranged things while making a mess out of our tiny living room in the process. Haha.

One of the things that Ponggo hates about me is how I make a grand effort in counting the calories I take and cutting my general intake just so that I can have space for chocolates.  One minute, you’ll hear me complaining as to how much weight I’ve gained  (5 stages of dieting) and the next, you’ll see me hurriedly munching some dark chocolates, a macaron or two, a panna cotta or anything sweet! 😉

I know, it’s uber counter-productive but it’s fun in a twisted way! 😛  (Yes, uber is my new old favorite word!) I just wish that pretty food actually made us really pretty or that dips would actually neutralize the fats in our chips (Fact of the Day cartoon).  I actually wonder when the day will come when salads, leafy greens and veggies in general (nope, not those pretentious ones floating in lots of oil) will get everyone double tapping on their phones and saying, “Oh my gosh! I’m oh-so-craving for vegetables! Take me there!”

We were crazy busy during the past month.  Only now do we feel like real humans, interacting with actual humans—a.k.a. our relatives and friends.   For a while there we were doing a bit of camping at home working on weeknights and weekends until the wee hours of the morning! In between this insane schedule, I brought out that yummy ramen bait so that they would both say yes to drop by Makati for the night.  I sneakily included a supposed “quick trip” to Art in the Park.  I so wanted to go to this event last year but the most I could walk then was just a few meters.  Here are a few photos from that night: If you stumbled upon Valerie’s blog before, you’ll find her mentioning that her favorite color is beige.  Upon reading this, I wanted to faint.  It’s probably the color that’s hardest to manage (for me at least) with watercolor.  Add a drop of water and the color will easily change.  Wash your brush and return it to your pallet and the color will change again.  Anyway, I ended up buying a set of postcards & a notebook for my sister 🙂 I also signed up for her April workshop 🙂 I always loved Aleyn’s pictures and as I’ve said before, I would love to live in them! I’m still amused at how her Tips on Analog Photography kind of apply to life in general! 🙂  I like her choice of songs too and I’m guilty of listening to her 8tracks playlists all the time! Chinese paintings meets modern subjects.  Makes do a double-take on these amazing artworks 🙂 I finally met fellow Tumblr-rrr Rob Cham! Yes, less than a year ago, The Googly Gooeys called Tumblr home and I would always stumble upon Rob’s works. This is him offering free portraits to any willing subject 🙂 When I saw this piece, I thought to myself, who is copying Gela’s style?  Then in my mind, I did a facepalm.  It was Bohemian Gulaman after all, one of our collaborators in this giveaway! I also ended up meeting Electrolychee again! Back when I only knew how to do lay-outs with Excel and Powerpoint back in college (Thanks or not thanks for being stuck with a business course.)

I would keep copies of this magazine called MTV Ink.  It had awesome lay-outs and a lot of play with shapes, lines and hues.  I still have copies of the magazine until this day J One of the writers / illustrators of that magazine is Bru Sim of Electrolychee.  I’m finally glad to have met the duo after a decade!  By the way, they’re working on a project that aims to preserve Pinoy Folk art.  Head over to this Jeepney Biyaheng Langit to help Electrolychee & Tahanan books make this project a reality 🙂 I first met Soleil and Tokwa during last year’s Design Discussions. Tokwa & Soleil both love having women as subjects.  I’ve been buying their postcards from time to time and I would lose them because I would either mail them to friends or a friend would drop by and spot that pretty postcard on my wall and ask if they could take it home. Haha. Recently got accepted by Ilustrador ng Kabataan as a probie and during the show and tell section, I found out that Tokwa will be the one presenting after me. I almost wanted to faint, hide, run away or skip the whole presentation thing.  My works don’t even deserve to be in the same room as his. 😐 Ahhh…By the way, Tokwa has an upcoming exhibit entitled Hypnagogia: Brink of Sleep on April 6, 8pm at Vinyl on Vinyl, the collective.

Well, that pretty much sums up our quick trip to Art in the Park which is probably just 1/100 of what’s on display there!  Don’t forget to visit Art in the Park‘s Facebook page for future events! 🙂