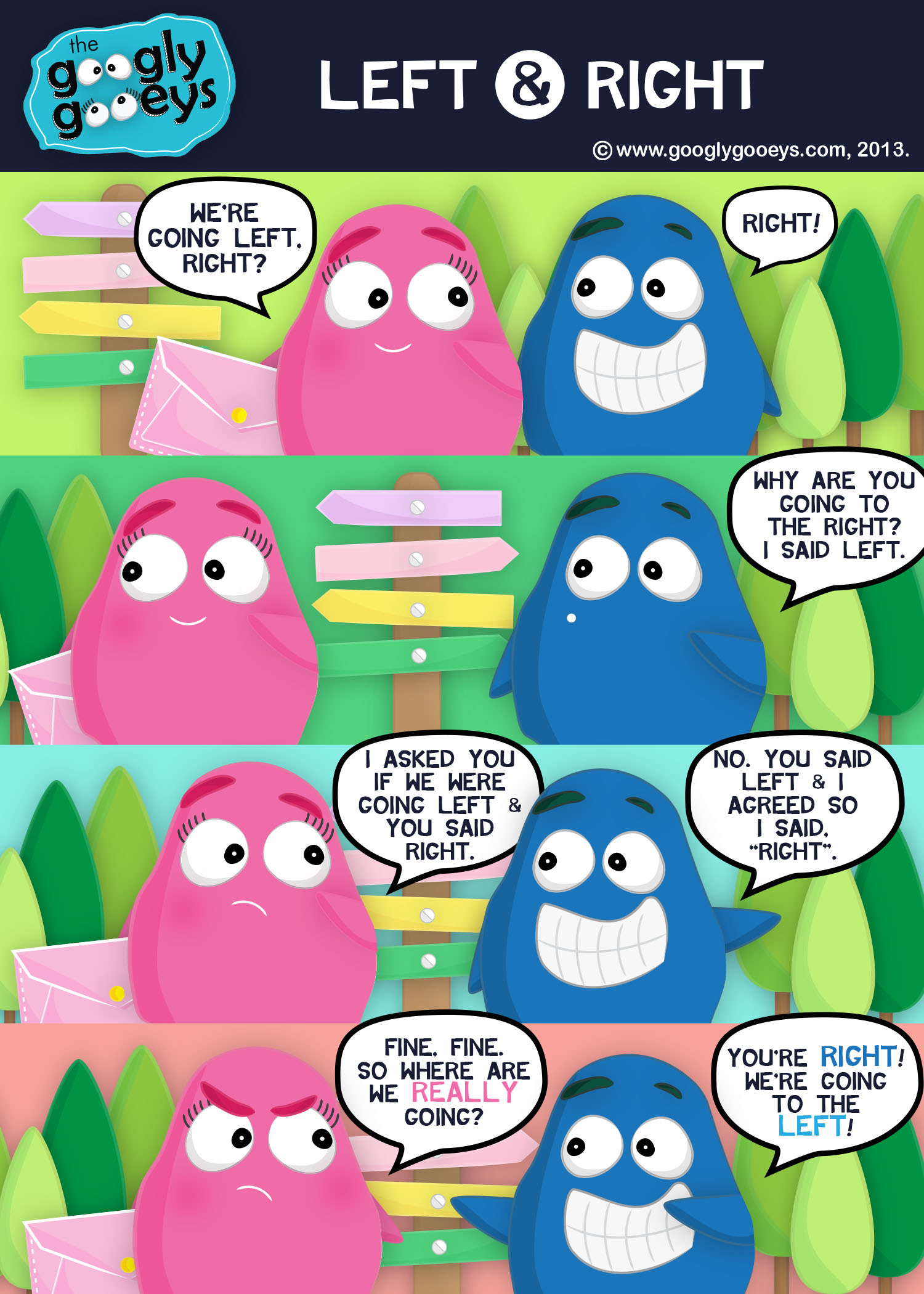 I’m left handed and as I’ve mentioned before, I don’t really know why all the negative words are associated with the word “left”.  Lefties are activists, and in my own language, there’s a word kinakaliwa which is a derivative of the local word for left that means “cheating” while synonymously, left is also associated with lonelier words & phrases like leftover & left behind.  On the other hand, right means correct and the word righteous is just oozing with perfection.  The world’s alphabets have been built for right-handed people thus lefties always have inky hands as they tend to write over their letters. 😛

I know history has a good explanation behind this but sometimes I think that there should be a movement to change the derogatory words associated to “left”. We were at yesterday’s Summer Komikon 2013 🙂 We arrived 1 ½ hours before the opening for the booth set-up.  I just realized, we don’t actually have a decent pic of ourselves with the booth. Lol. We were so busy the whole day but we tried to take turns going around the main hall & conference rooms 😀 Here’s an upclose (and more personal) look of the stuff on our desk. We sold shirts, plushies, pins & postcards 🙂 I’m actually relieved that that I finally got to use that table cloth with stripes! (Hooray for impulse buys!) Our booth was beside Komiks Veterans with the likes of Danny Acuna and there was a bit of portrait inception going on.  Sir Rico Rival was sketching the portrait of a lady while this guy who stole our seat was busy sketching Sir Rico. 😉 To give you an idea of how packed the Komikon was, here’s a picture.  The Googly Summer Animated Clip was being played from time to time and at a certain point, people were singing along to the ♫ Heeeey, heeeey ♬ part. My heart was melting and I was torn between going inside the main hall to witness it for myself and leaving a bunch of customers at our booth. Lol. I was able to get hold of Ariel Atienza on Facebook’s West Side. It’s always a treat to see comic artists in action!

There were also a group of Filipino Marvel Comic artists. Ah, so talented! I finally had the chance to go around the main hall when 80% of the Komikon exhibitors left.  While the room was almost empty, there was still a queue of forty people who patiently waited for their copy of Manix Abrera’s books to be signed. Awesome! 😉 I also bought a copy of Ilayo Mo Kami Sa Apoy ng Impyerno but I had to leave early.  🙁 I shall have my book signed next time!

All in all, we had a blast at the Summer Komikon 2013. It was nice to meet a bunch of readers and fellow INKies.  The place was teeming with comic lovers who practically occupied every corner of the Bayanihan Center reading & buying comics, busy making some fan art or illustrating on the tarp walls.  It was one fine summer day for fun & creativity 😉

P.S. Special thanks to my my sister for helping us man the booth. We couldn’t have survived the day without you! Thank you to Ponggo too for allowing me to bring lots of stuff from the house so that I have enough display options. Hehe.