Why Vote the Googly Gooeys at the Tatt Awards 2014 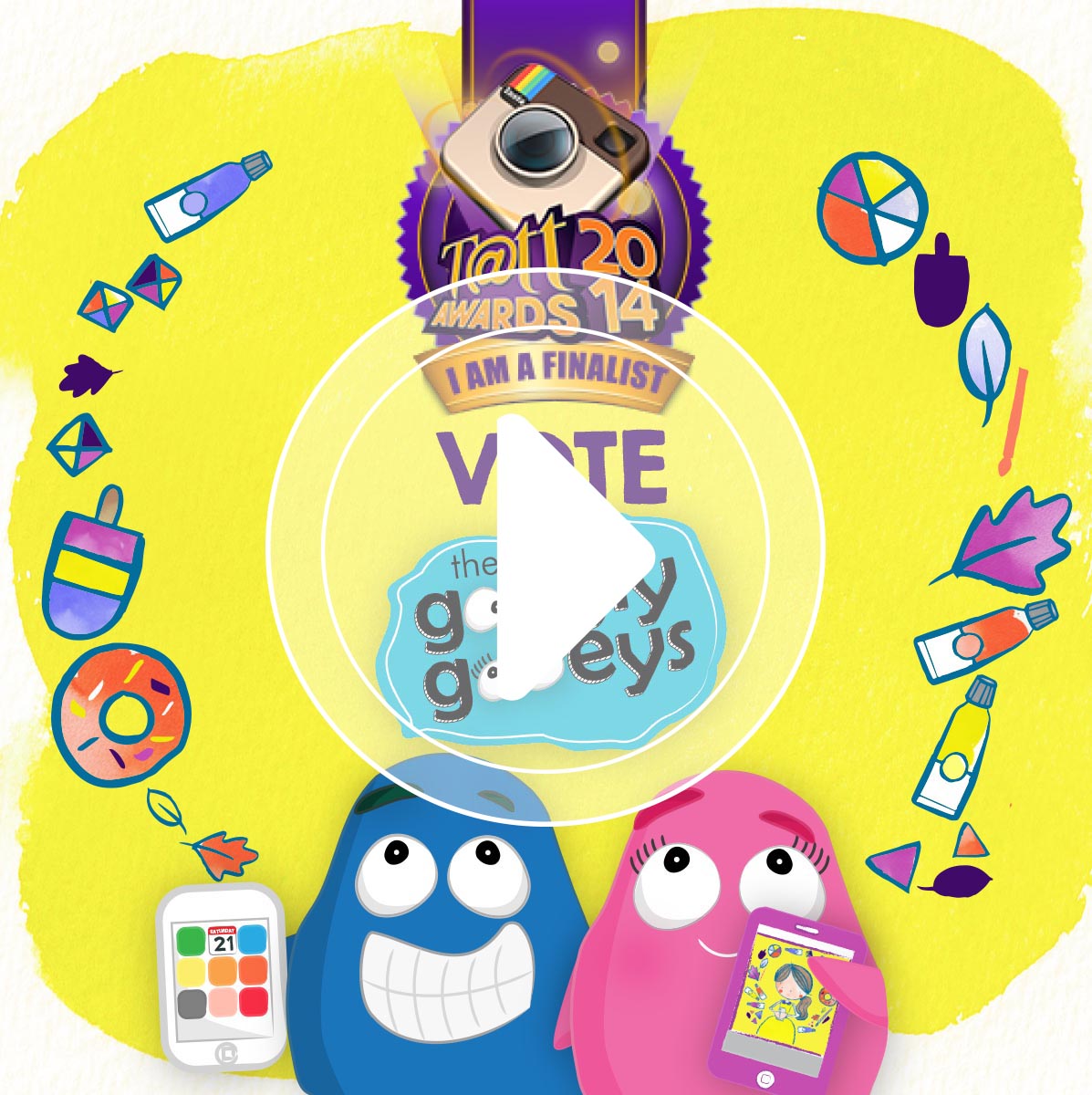 We’re so grateful to be nominated again in this year’s Tatt Awards as the Instagram Phenom of the Year but we need your help! 🙂 50% of the final score will be up to you guys!  To make it easier for you, we’ve rounded up some reasons why you should vote the walking & talking googly-eyed duo, the Googly Gooeys! 🙂

1. Expect the Unexpected!- As much as Instagram is for shooting photos and videos, we see it as a medium for sharing.  We don’t just shoot, style.  Most definitely, we don’t just edit other people’s photos.  Most of the time, we create the subjects that we shoot and if time permits, we even animate ’em. 🙂

2. Content Quality – Unless we’re happy to share with you a photo of some food while we’re out and about, most of the posts take hours and even days to prepare.   Yes, that’s made of sweat, blood and tears.  *Okay, maybe just sweat from the heat of the sun and tears from having to revise certain projects 9 lifetimes before they get finalized.* 😀 We also ensure that you get your dose of happy Instagram posts so as much as we can, we try to update at least once daily. 🙂

3. Relevance to the Philippine Society – The Googly Gooeys has often represented the Philippines by appearing in various international publications: I Love Charts in the U.S., Open Roads in Brazil, Uppercase Magazine in Canada, Burst Magazine in the U.K., Hindustan Times in India, and Read Magazine in Singapore.  It has also appeared in various major international blogs and news websites in the U.K., U.S., Italy and Sweden.   The cartoons itself has also been translated into Portugese by its Tumblr fans and readers.

The Googly Gooeys also won the Hidden Gem award back in 2011 at the Nuffnang Asia-Pacific Blog Awards against China, Thailand, Malaysia, Singapore & Australia.

Finally, with half of its readers coming from outside the country, it has helped showcase various events and talents in the local art scene.

4. Social Media Impact – The Instagram of the Googly Gooeys is its youngest social media account. It currently has 15,650+ followers which is a testament to the continuing impact the Googly Gooeys has made in the world of Social Media in the past 5 years.  It more or less has a balanced social media and online presence with 25,000+ Tumblr followers thanks to its numerous viral posts, 21,000+ organic Facebook likes and 16,300+ Twitter followers.

5. We brighten up your day – Having a gloomy day or stuck in an annoying situation? You can always count on us to cheer you up with our colorful posts. 🙂

With that, we just felt like I’m running for class president or something. Hahaha. So, what are you waiting for? Please please vote the Googly Gooeys as the Tatt Awards 2014 Instagram Phenom of the year here. 🙂

Thank you in advance!