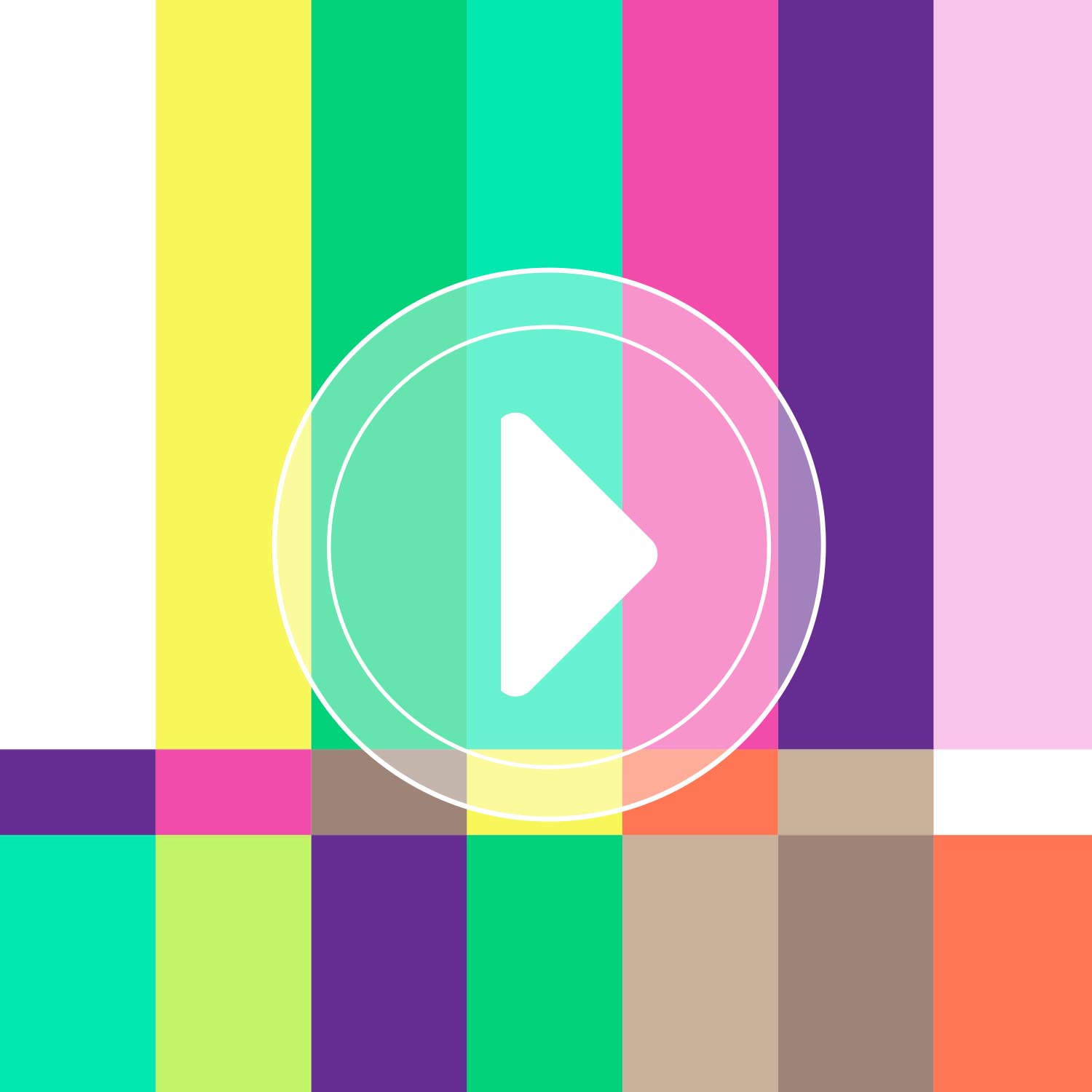 I’m just really really happy that even if my computer is not currently fully functional, my screen’s at least working!  We were at a meeting the other day when my laptop screen just decided to go black for no reason.  *Yikes!*  Anyway, after having it slightly repaired, the LCD’s aliiiiive again! *Whew* I just can’t imagine working via a separate monitor or via our TV screen (even I know some people who love doing that) or worse, my old & dying laptop.

We’ve been trying to familiarize ourselves with a couple of new social networking sites.   We’ve alraedy known the existence of Vine & Pinterest from years before but we were always afraid to get our hands dirty with all the file migration & hours per year of maintenance that goes along with it.  Anyhooz, our Vine & Pinterest accounts are up! 🙂
We just figured that we have to put all our Instagram animatiion & stop motion entries in one account while we’re sharing our colorful sources of inspiration on our Pinterest account. Feel free to pin Googly Gooey comics as well so that we can repin them to our Googly Gooeys board.

Guess who’s coming to Manilaaaaaa? Simone Legno, Tokidoki the creator of will be here tomorrow & on Saturday at the SM City North Edsa! 🙂 A few years back, I was a bit broken-hearted when I found out that I missed Simone’s Legno’s talk at the Graphika Manila.  So, when we received this announcement, I was beyond thrilled!  I always find myself staring into TokiDoki artworks getting lost in all those tiny & cute colorful characters.  The overwhelming worldwide success of Tokidoki is also an inspiration for the Googly Gooeys!

Tokidoki, which also means “sometimes” in Japanese has already partnered with Hello Kitty, Karl Lagerfeld, LeSportsac, Barbie, Onitsuka Tiger, Marvel and others! I’ve seen this unfold throughout the years & it just wows me each time!  Blame it on the super adorable creations of Simone Legno and his fascination for Japanese & world culture.

Don’t ever miss out on the Tokidoki Philippines frenzy! It’s going to be another colorful weekend & we’re so excited!  See you there! Don’t forget to check out the following websites & social networking accounts for more updates! ♥ This event was brought to you by: