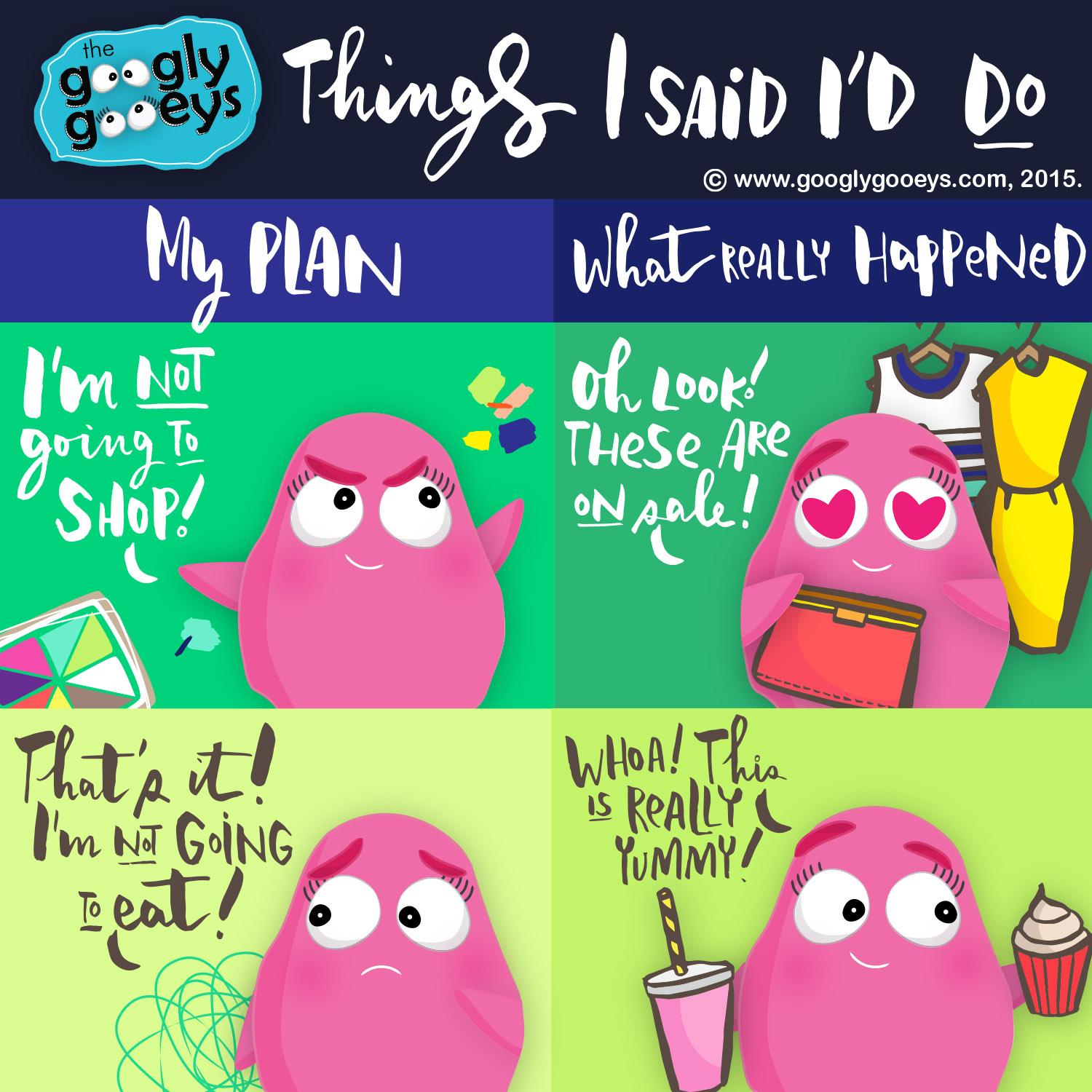 This is pretty much a summary of my life during the past few days in New York aside from the NBA! I’m currently at the Hong Kong airport and I just survived a 16 hour flight!  I’m still feeling a bit woozy from fighting jetlag.  Haha. I’ve been up since 6am Manila time while everyone was essentially hibernating!

I can’t wait to post the rest of the photos from our NBA trip on this same blog post! 🙂

Meanwhile, check out Globe.com.ph/NBARaffle for a chance to win NBA tickets!

As of February 18, 2015, 3:26pm, Manila Time
I’ve been trying not to fall asleep!  Pray that I’ll be up until 10pm tonight so I can finally correct my sleeping pattern!

As of February 17, 2015, 3:08pm, Manila Time
I’m writing this on my phone while we’re on the plane en route to Hong Kong from New York. Now, it seems like the past 6 days went by so quickly!

En L’Air: I was asleep during the take off from Manila but when the moment I opened my window, I saw this! Fluffy clouds fo’ breakfast, yo! (Where did that hip hop vibe come from? IDK.)

Last night, we found ourselves looking for a convenience store at around 2am, laughing while walking down the street because the weather was just so crazy insane.  It was supposedly the coldest day in New York–which honestly sounds odd because just a couple of days ago, it was announced that it was the coldest day the city has experienced in 20 years. How could New York beat its record in a span of 2 days?? I will never look at photos of snowy places on Instagram the same way ever ever ever again. 🙂

Anyway, as I’m writing this, the three out of four members of what I fondly call a boyband are asleep and in a bit, I have to choose which photos to upload in this blog post. (Later, you will understand why I feel like I’m WITH a boyband).

I’m so grateful for this trip because this is a welcome break from being chased by deadlines back in Manila.  The last 6 days were filled with endless laughs, sleeping in the van, OOTD photo shoots (of no, not me but by me), really really good food you can’t say no to, witty comebacks & braving the cold which made you thank every tiny bit of fabric that covered your skin! Brrrrr…

So wait, why were we on this trip? Last December, at the NBA Café, Globe announced Ponggo won tickets for two to watch the NBA All-Star Weekend! It was so surreal.  How could you win tickets to Europe then another one to the US in a span of a few months???  I really thought I’d never see my winter clothes again in what…the next three to four years and here I was returning them to the same luggage I used for the Big Blog Exchange late last year. A Snowy New York from the Air

Fast forward to February 11, we arrived in Manhattan at our hotel in the heart of Times Square.  We were all laughing that -2°C was the “warmest” that we’ll ever get during our stay.  Coming from a country where cold means 23°C around January & February, that’s something! I was just so relieved that a majority of the people I was with have never experienced below zero temperatures in their lives.  Whew!  I was not alooooone!

So, during our first night, We dared everyone to remove their jackets to get a feel of the temperature for the next day.  We all then ran to the nearest Starbucks for and enjoyed a cup of hot chocolate.

I’m just so amused the weather even brought out some emo kid in Ponggo. I never really understood where all that came from. He usually either has a toothy grin or just a straight face.

The next day we were scheduled to go shopping. But, as soon as we arrived, Ponggo & I ended up taking photos of each other.  The moment the snowfall thickened and everyone ran inside the shops, I excitedly went out and looked for Ponggo so I can take this photo above. Just so you guys know, I also had a photo of me in the snow but I just look like I was drenched in rain & white foam. Gahhh… I actually had these little figurines with me during the entire Big Blog X trip but I didn’t make enough effort to shoot them in each city!  Now I’m regretting it!

Some of you might have probably seen the updates on Instagram & Twitter.  If there’s one thing I wished for during this trip, it was that the weather will be kind enough to grant me my first ever legit snowfall.  The most I had in my life is just snow on the ground or flurry (which honestly looks like beautiful dandruff flakes being blown by the wind).

We went around the shops and there was just a huge pile of fresh, untouched snow which was so tempting we stayed for some photo op.  While we were doing this (because we looked like a bunch of crazy adults), Karlo had to explain to some Americans, “There’s no snow in Manilaaaaa!” Above: Say hello to the boyband! Now I’m thinking, next time I get the chance, I should learn how to get out of my comfort zone & get some posing skills! Haha. I’m always comfy hiding behind my lens.  Thanks to these people though, for the first time in such a long time, my travel folders have more people in it than landscapes, sceneries and objects! We were just happy to have new pictures and to have stalled ourselves from falling for more bargains thus limiting the damage to our wallets! 🙂  Also, as I’ve mentioned here, the hubby is requiring me to post more photos of us on the blog this year. So, yup…that’s us. Althought we didn’t really plan it, I’m apparently wearing something pink & Ponggo’s wearing something blue!

I swear, these two are soulmates! (I hope they’re okay with this caption. 😉 )

That night, we had dinner at the Cafeteria.  We were talking about Mitch’s idea of bracing the cold sans our jackets on our first night. Minutes later, just for fun, we went out and did the same thing but this time at -6oC with a -10oC real feel.   Someone even told me, “But you still have your gloves on!” I confidently replied, “Fine. I’ll remove itttt…oh my gosh it’s so cold I just cannnnnn’t”. Then we all ran back inside.  I don’t know why we love doing this to ourselves. We went back to the hotel that night making sure we had a lot of energy left for the next couple of days for the NBA All-Star weekend activities.

Speaking of, if you want to win tickets to watch the NBA (including flight tickets & hotel accommodations *oh yeah*), visit http://www.Globe.com.ph/NBAraffle

Related Posts:
Travel Coloring Book: Around the World with the Googly Gooeys
Googly Travels: La Union & Malaysia
Why You Should Travel Alone
10 Reasons to Visit Iceland this 2015
Iceland: Blue Lagoon and Glacier Walk